I am too grandmotherly.

The Gateless Gate is the first of four collections of koans (literally, public cases, typically records of conversations between Zen teachers and others) studied by students in the Soto tradition. That’s my lineage. Mumon, compiler of The Gateless Gate, reserved his harshest criticism for Zen teachers who are too grandmotherly. He means I’m spoiling the grandkids.

I am way too grandmotherly. At least on the cushion.

I am a terrible koan teacher. Truly a meaningless statement — an expression of self-doubt.

When a student is stuck on a koan and getting discouraged I have eventually given the option to go on to the next koan. “You can always come back to this koan later.” I smile.

No one has ever given me any guidance on how to “teach” koans.

I started koan study with Jishu Roshi in 1997, shortly before Bernie and Jishu moved to Santa Fe. Almost as soon as they got there, Jishu died from a heart attack.

I started again with Bernie a few months later via email. By then, he was living in La Honda. I didn’t get through Mu, the first koan, before he gave up on email and sent me to sit with Roshi Kennedy.

It took about six years,  but I ultimately passed all the koans with Bob. At least he told me to go on to the next one.

Did I truly pass?

Or was he being grandmotherly?

I was always grateful to move on.

When I reflect on my grandmotherliness, I am always reminded of a story told by Gregory Bateson.

An anthropologist by training, when he became interested in behaviorism and behavior modification, Bateson did what anthropologists do. He went to observe behaviorists in their natural environment. He observed master behaviorists, the trainers at Sea World. (Times have changed: Friends of animals now disparage this practice.)

One day the porpoise just wasn’t earning any fish. He kept coming to the trainer after leaping around the pool but no fish. The porpoise would try again. He was an experienced porpoise. He knew that sometimes he would be rewarded with a fish. No fish. And again and again. Still no fish.

At the end of the training session, the porpoise had still not earned a fish, still had not stumbled on the trick which would earn the reward. Then, the trainer gave the porpoise one reward fish.

Bateson interviewed her after the session. “How come you gave him a fish which he hadn’t earned?” he asked. “Doesn’t that violate the behavioral training protocol?”

“Sometimes when the porpoise is having a bad day, you just have to throw him a fish,” she answered. “Otherwise, you’ll lose your relationship with the porpoise.”

The Zen of Budgeting is a lot like koan study.

Presumably, there are many things about budgeting that can be learned in a classroom —I don’t know. I have never taken a class in budgeting.

The Zen of Budgeting can only be learned in the process of doing budgeting.

Outside of doing budgeting, there are useful skills that can be learned, tools that can be used in the budgeting process like how to use electronic spreadsheets. Useful stuff. But in the classroom, budgeting can only be about numbers. At least, the student can only work with numbers. Experienced budgeters can share stories about budgeting decisions and their impact on people.

These stories can be inspiring.

It’s like hearing a Zen master give a teisho (a dharma talk, something like a sermon) about a koan. It can be awesome, energizing, inspiring. It can also be totally confusing. But it has not much to do with penetrating a koan oneself.

Tales of budgeting are like this. Thought-provoking. Inspiring. Confusing.

Doing budgeting is itself a koan.

Koans challenge us to let go of the separation between self and other, to experience the oneness of life. To pass the koan is to show that experience.

Zen budgeting is such a koan. Moving the numbers around on a spreadsheet is a purely intellectual experience. It can be exhilarating. Like working a crossword puzzle.

To pass the Zen Budgeting koan is to drop the separation between self and other, between the budgeter and the budgeted, to experience the budget as one body. No self or other.

As we go through the budget process at ICS, we are putting faces on the people who will be impacted by the budget — by the allocation of scarce resources which is at the heart of budgeting. One body.

For me, this is an essential element of the Zen budget process, to be able to put faces on the people impacted by budget decisions. At ICS, we are still small enough to be able to do this.

I don’t know if it is possible to do Zen budgeting when the budgeteers can’t possibly know the faces of the people impacted, don’t have the time to get to know them, or take the time.

I do fear that I am far too grandmotherly. I love all my children and grandchildren. And I love our family. These are our schools. Budgeting forces choices. No choice is a choice.

Coming Soon, a case study in Zen Budgeting: Budgeting through the Covid19 Pandemic. 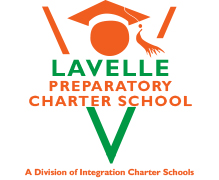 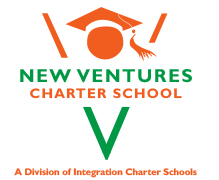 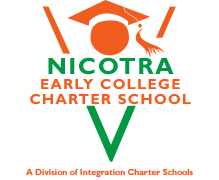 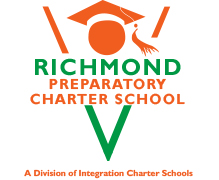 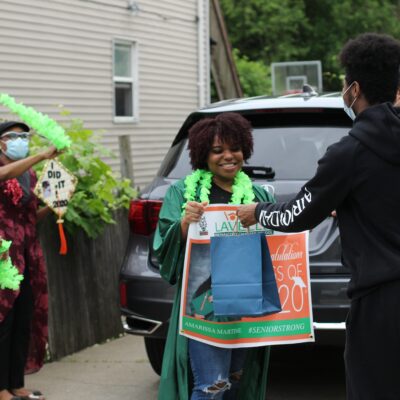