“Don’t let the perfect be the enemy of the good.” We are exploring the process of replication. It seems new to us, but actually, this is the third time we’ve been thinking about it. The first time was even before Lavelle Prep opened. Even in those earliest days, based on our school design, people were […]

I want to avoid putting a label on what we are trying to do in our schools.  “Black lives matter.”  “Anti-racism.”  There is apparently an imperative hard-wired into the human brain to put labels on things. It’s deeper than habit, deep in the human DNA. We put a label on something and we think we […]

In the Zen tradition, Koans are used as teaching cases, often commented on by many generations of teachers who use these cases in teaching students. The study of koans is an important component of Zen training, in some traditions, the most important. The Case Bernie told the story of the Maezumi Institute. Maezumi Roshi wanted […]

I have been saying for a long time that when I first heard Roshi Bernie say that spirituality and social action were both aspects of Zen practice it was like I had come home. They were aspects of me and when I heard this, I was home. I was about 50 years old and my […]

In the days following the assassination of President John F. Kennedy, Malcolm X said, “The chickens have come home to roost!” Much of America was shocked and offended. I had always liked Malcolm, but this seemed harsh. A half century later, I now think, Malcolm was teaching Karma. 1. Karma is Buddhism’s answer to the […]

I read this morning in Dogen, There is no School of Zen.  Funny. I have been clinging to visions of a Zen Peacemaker Order for 15 years. Three bows to Roshi Eve Marko and the members of the Zen Peacemaker Order Steering Committee for preparing me to hear Dogen. It is all coming back to […]

“Don’t just sit there, do something.” I think I had heard that all my life. It seems to be the opposite of Zen. My first instruction to beginning meditators is, “Sit still; shut up.” A Zen wit translated to, “Don’t just do something, sit there.” That was the perfect medicine for me, the lifelong social […]

Mother’s Day, 2020 is also the twenty-fifth anniversary of Maezumi Roshi’s passing — my grandfather in the Dharma, in Japan to be with his mother. He had taken his mother’s name to ensure that it would live on, although he had received Dharma transmission, from his father Hakujun Kuroda Roshi, who achieved great prominence in […]

Business people say when they are stabbing a friend in the back, “It’s not personal. It’s just business.” It’s always personal. The COVID-19 pandemic just makes it that much more obvious. At ICS, we are always struggling to keep it personal, especially when we are dealing with ending a relationship with someone who has been […] 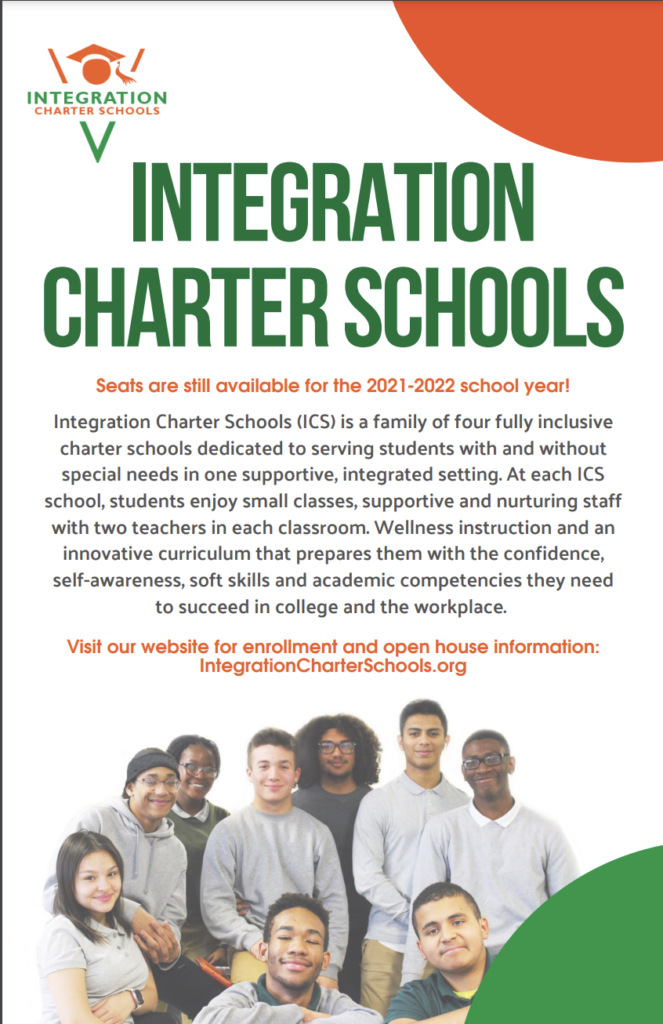